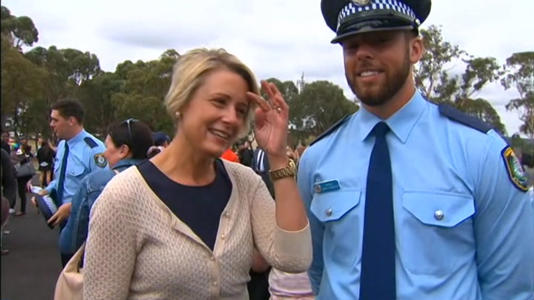 Kristina Keneally is a former Premier of NSW and Labor federal Senator.

Earlier this year, she failed to win the federal seat of Fowler from her residence situated at Scotland Island, a water-borne community situated in an estuary called Pittwater, part of Broken Bay in northern Sydney, New South Wales, and lost to local Vietnamese immigrant Dai Le. 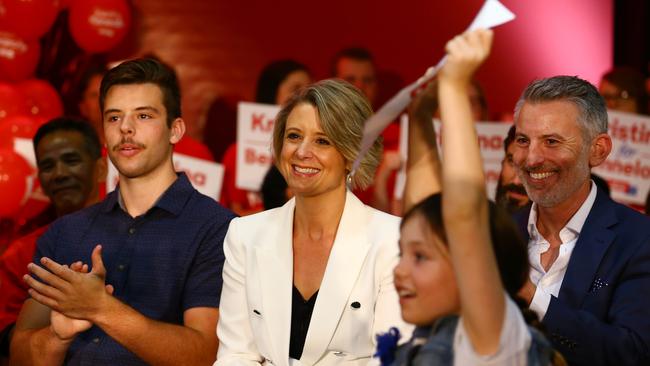 Keneally rose through Labor’s ranks by being close to corrupt former NSW Minister Eddie Obeid. Keneally’s only demonstrated talent, as far as we are aware, is to ingratiate herself with powerful people within her own party, including Eddie Obeid and Joe Tripodi, who installed her as NSW Premier. She failed in that role, and voters rejected her when she ran for Bennelong. As Shadow Immigration Minister, frankly, we didn’t trust her to turn back a canoe.

It may come as no surprise given the above that her son, Constable Daniel Keneally, has been charged with corruption.

It is alleged that Keneally jnr submitted a false report of a man named Luke Moore threatening to kill a police officer, which resulted in him being refused bail. Luckily for Moore, he had recorded that conversation. Sometimes it pays to be paranoid.

Police ‘Verballing’ is an old problem, and one which used to be more common. It can be safely assumed that this practice still continues to some extent.

We saw Kristina Keneally give evidence in a defamation trial in 2019. She was by far the most smug witness we had ever seen.  Keneally’s son must share much of that smugness if he was engaging in fabricating evidence. 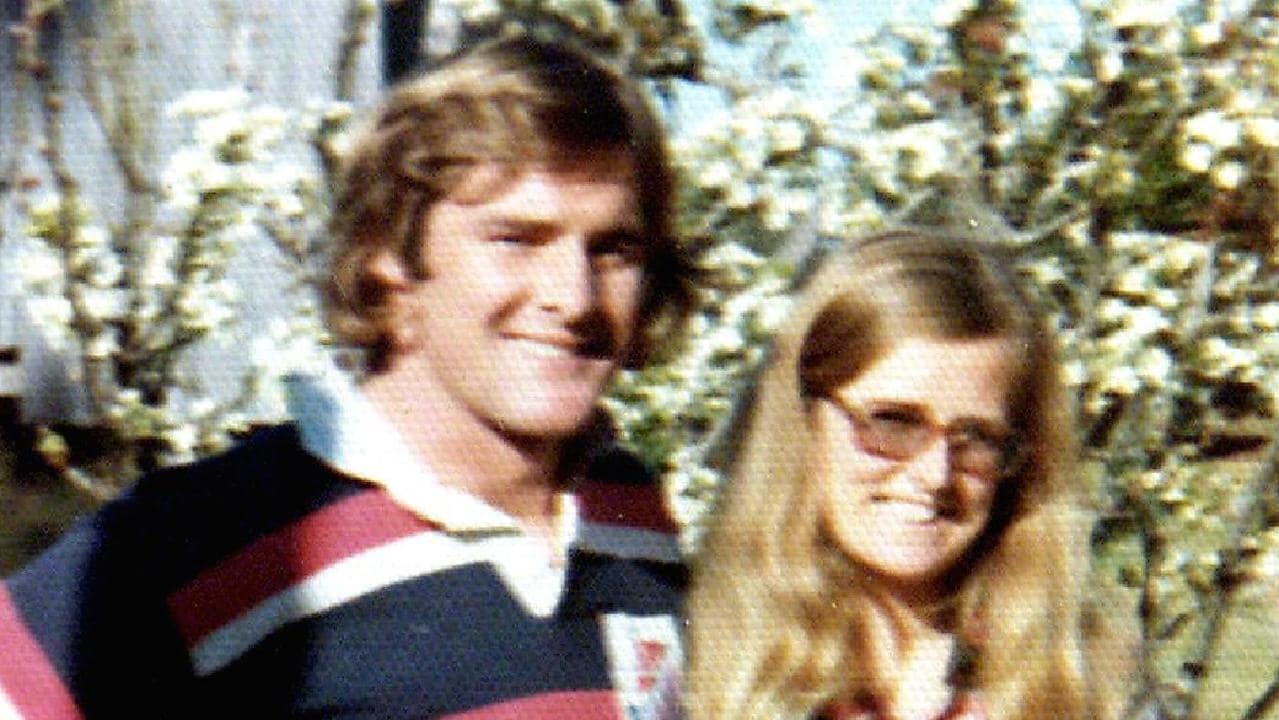 Lynette Dawson, 33, disappeared from their Bayview home on Sydney’s northern beaches on 9 January 1982, more than forty years ago. She left behind their two young daughters Shanelle and Sherryn, then aged four and two, and has never been found.
END_OF_DOCUMENT_TOKEN_TO_BE_REPLACED Jeffrey Epstein’s long time girlfriend Ghislaine Maxwell was found guilty in December by a 12-person New York jury of five of the six counts she was facing, including sex trafficking.
END_OF_DOCUMENT_TOKEN_TO_BE_REPLACED

Author adminPosted on 26 June 2022 10 July 2022 Categories Bill of Rights, Criminal law Tags abortion, Justice Alito, Justice Blackmun, Planned Parenthood v. Casey, SCOTUS, Stare decisis, US Supreme Court2 Comments on US Supreme Court gives back power to the people
This is not a pro-choice or pro-life post.
This post merely explains the recent decision of the US Supreme Court in Dobbs v. Jackson Women’s Health Organization, 597 U.S. (2022) and its legal reasoning and effects.

END_OF_DOCUMENT_TOKEN_TO_BE_REPLACED 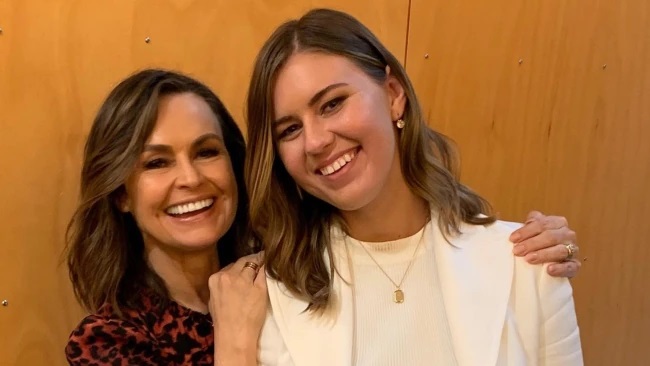 At that speech, Wilkinson suggested Higgins was a political problem for the government at the time, and praised and thanked Higgins effusively.
END_OF_DOCUMENT_TOKEN_TO_BE_REPLACED 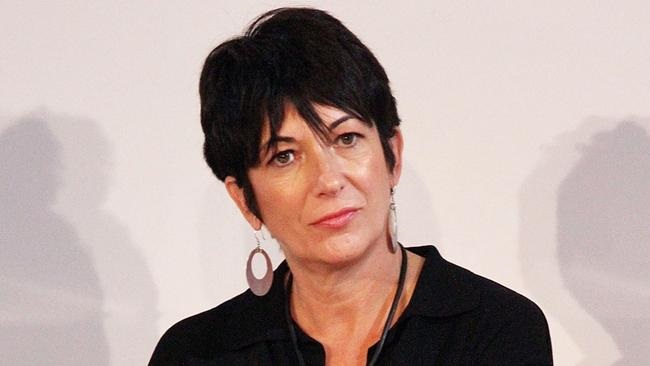 Last month, Judge Nathan had denied Maxwell’s request for a new trial after a juror had disclosed to other jurors during jury deliberations that he had been sexually abused as a child and had not revealed that fact in response to questions about prior sex abuse posed in a written questionnaire.
END_OF_DOCUMENT_TOKEN_TO_BE_REPLACED At about 1.00 am on Sunday 17 February 2019, police were patrolling in Rockhampton when they saw a car driving erratically and knocking over a street sign. They pulled the car over and found the driver was local solicitor Douglas “call me Doug” Winning.

A true man of style, Winning was wearing only a pair of shorts. His vehicle had sustained damage on the bonnet and a front tyre. When asked that he had been drinking, Winning nominated the amount as “a bottle of rum”, explaining that he had had a sleep since finishing it. He was slurring his words. He twice said “You’re not going to pinch me”.
END_OF_DOCUMENT_TOKEN_TO_BE_REPLACED

Dawson is accused of having murdered his wife Lynette Dawson 40 years ago. Lynette, 33, disappeared from their Bayview home on Sydney’s northern beaches in January 1982, leaving behind their two young daughters Shanelle and Sherryn, then aged four and two.
END_OF_DOCUMENT_TOKEN_TO_BE_REPLACED 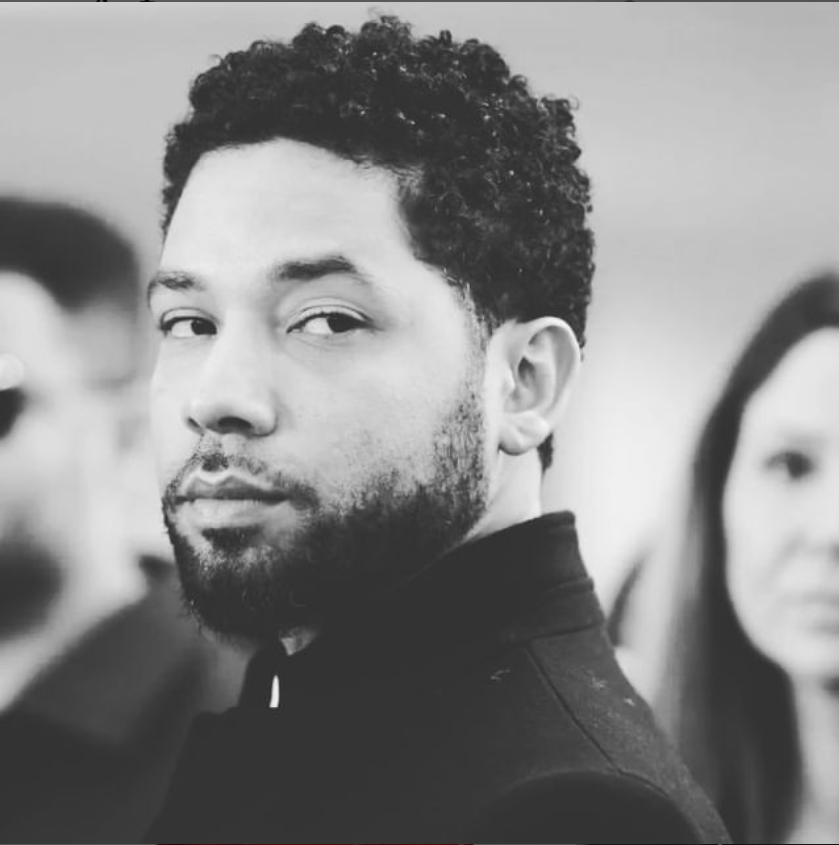 In December, American actor Jussie Smollett was found guilty by a jury of falsely reporting a hate crime against himself.

He claimed two racist Trump supporters wearing MAGA hats beat him up. It turned out he had paid two Nigerian brothers to stage the whole thing so that he could pretend to be a victim of a racist and homophobic hate crime.
END_OF_DOCUMENT_TOKEN_TO_BE_REPLACED

Last year, American actor Jussie Smollett was found guilty by a jury of faking a hate crime against himself.
END_OF_DOCUMENT_TOKEN_TO_BE_REPLACED