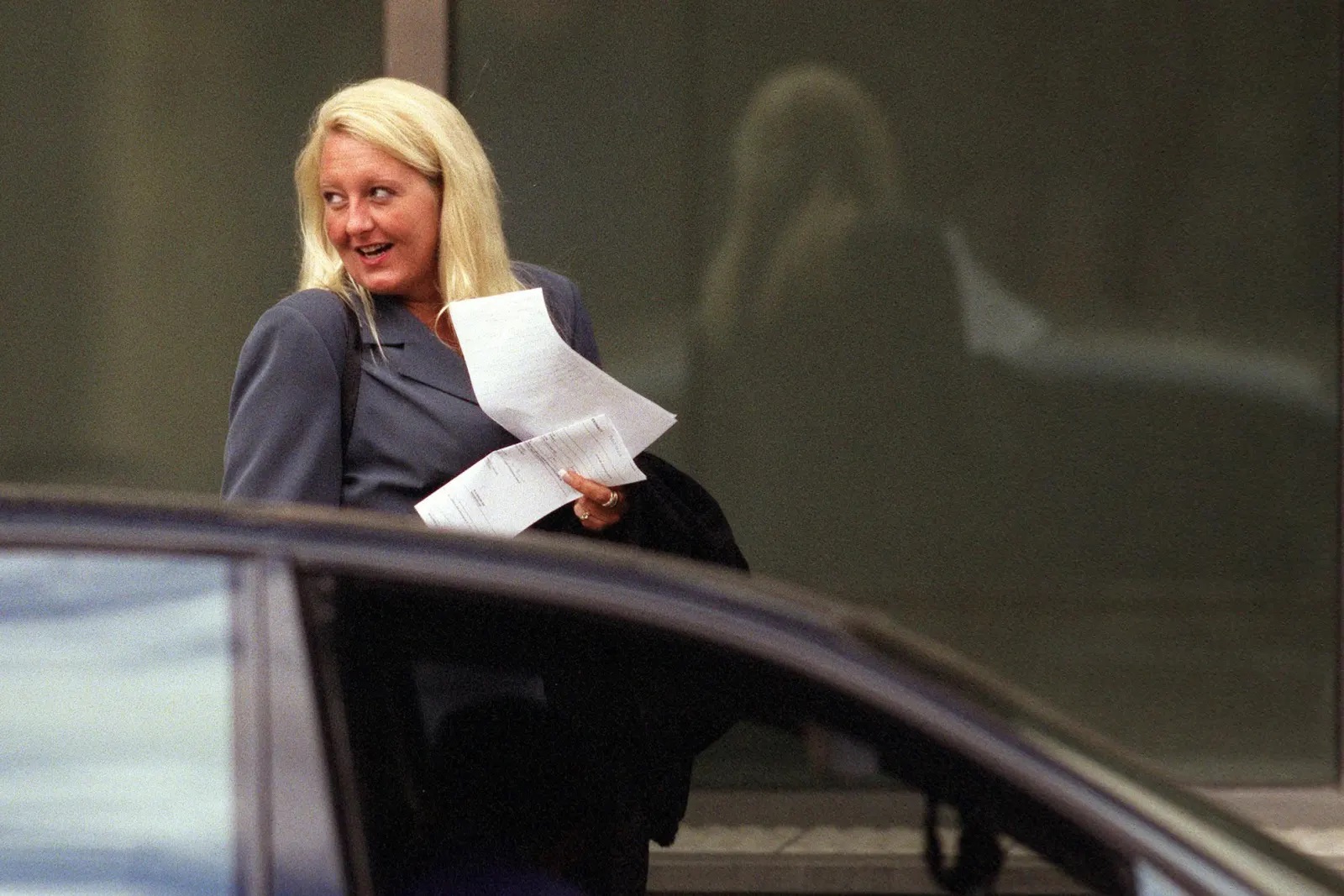 Gobbo had not held a practising certificate since 2014.
END_OF_DOCUMENT_TOKEN_TO_BE_REPLACED

Former Victorian criminal barrister Nicola Gobbo represented a number of high-profile clients during her career at the bar. It was later discovered that she had also been acting as a police informant, and was using confidential information obtained from her clients to assist police in obtaining evidence. This revelation sparked a royal commission in Victoria, and Gobbo’s evidence at the royal commission suggested her motivation for this extraordinary course of conduct was to feel valued.
END_OF_DOCUMENT_TOKEN_TO_BE_REPLACED

Queensland solicitor James Loel has avoided a strike-off order after it was found that he had engaged in professional misconduct on five occasions, and engaged in unsatisfactory professional conduct eight times.

The rehabilitation he had undertaken since the offending conduct and his acceptance of the conduct were significant factors which weighed in his favour.

The full decision can be accessed here: http://classic.austlii.edu.au/au/cases/qld/QCAT/2020/326.html

END_OF_DOCUMENT_TOKEN_TO_BE_REPLACED 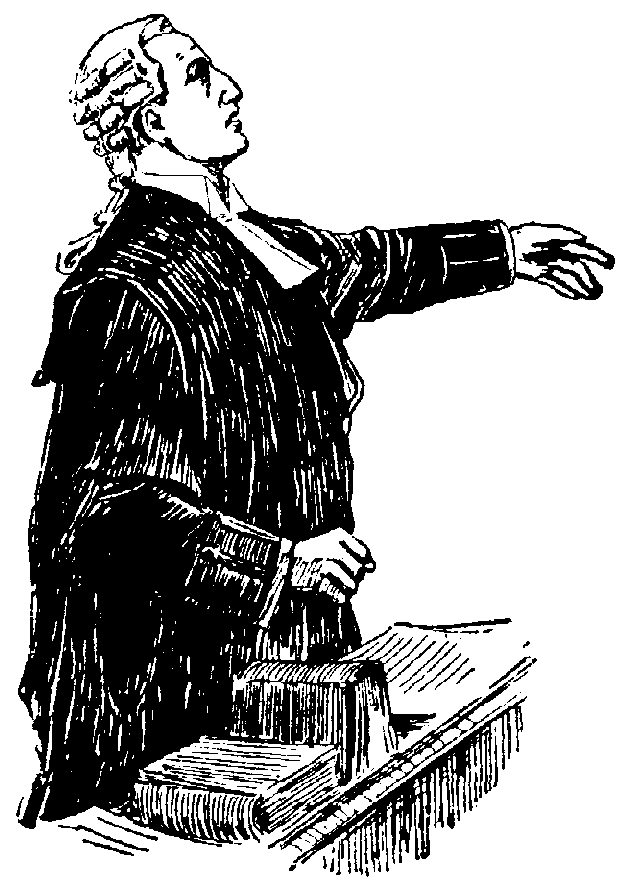 The distinction between solicitors and barristers is a traditional feature of English legal systems, including Australia’s. The main difference between the two today is that barristers specialise in court advocacy and are normally instructed by solicitors, who deal with clients directly, operate trust accounts and also do non-court work such as writing correspondence, conveyancing, preparing legal documents and handling estates.
END_OF_DOCUMENT_TOKEN_TO_BE_REPLACED

Junior/trainee solicitor Catherine Mia Hill began working with Owen Hughes’ Bangalow based law firm Beesley and Hughes Lawyers in May 2015. The evidence showed that that he thought Hill was attractive, wanted to be in a relationship with her and that he communicated that to her.  Hughes offered to represent her in a mediation for her own family law matter, and she agreed. END_OF_DOCUMENT_TOKEN_TO_BE_REPLACED 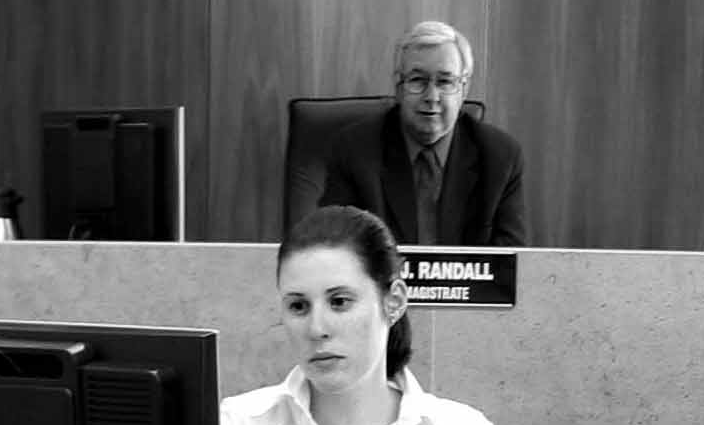 On 21 November 2017 he was convicted by a jury of a range of serious sexual offences committed against a child. The child was just five when the abuse started in 1990 at Randall’s home at Wynnum, on Brisbane’s bayside. It continued for almost 12 years, and the victim was 30 before he finally gathered the courage to tell police. Randall was initially sentenced to 9 years imprisonment but on appeal this was increased to 11 years imprisonment. He continued to deny his offending throughout and never showed any remorse. END_OF_DOCUMENT_TOKEN_TO_BE_REPLACED 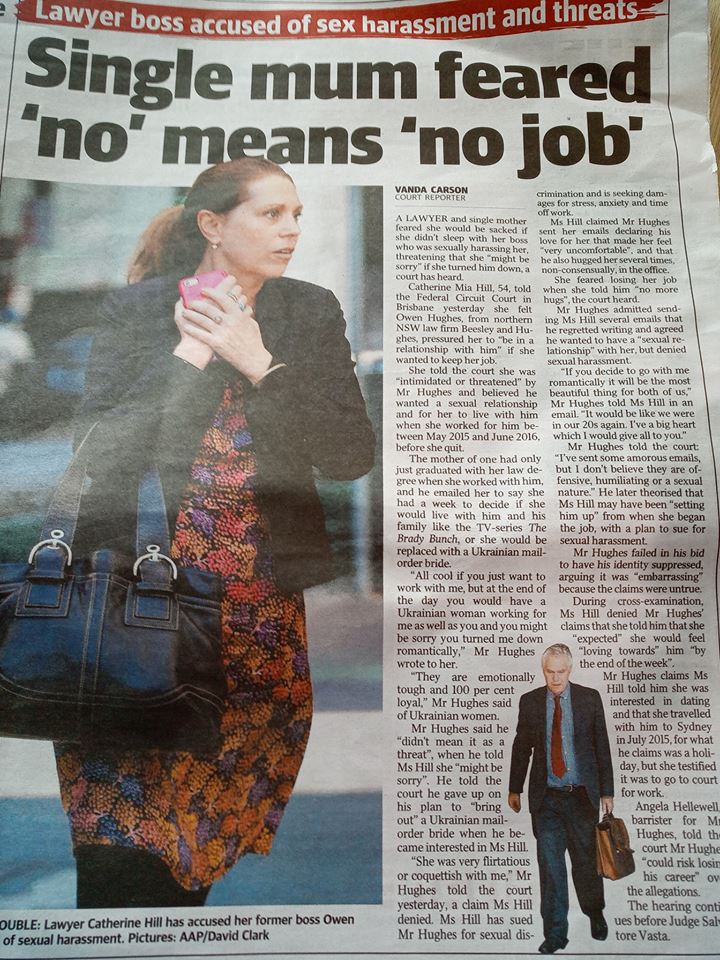 The legal profession gets rocked by a #metoo claim.

The partner of the firm has at a minimum acted unprofessionally in this case and the implications for his career could be serious.

This case reflects very badly on both the Victorian police and the lawyer who turned police informant on her own clients:

“Victorian Premier Daniel Andrews has announced a royal commission into the recruitment and management of police informants, following revelations Victoria Police used a defence lawyer as a registered informant at the height of Melbourne’s gangland war.

END_OF_DOCUMENT_TOKEN_TO_BE_REPLACED 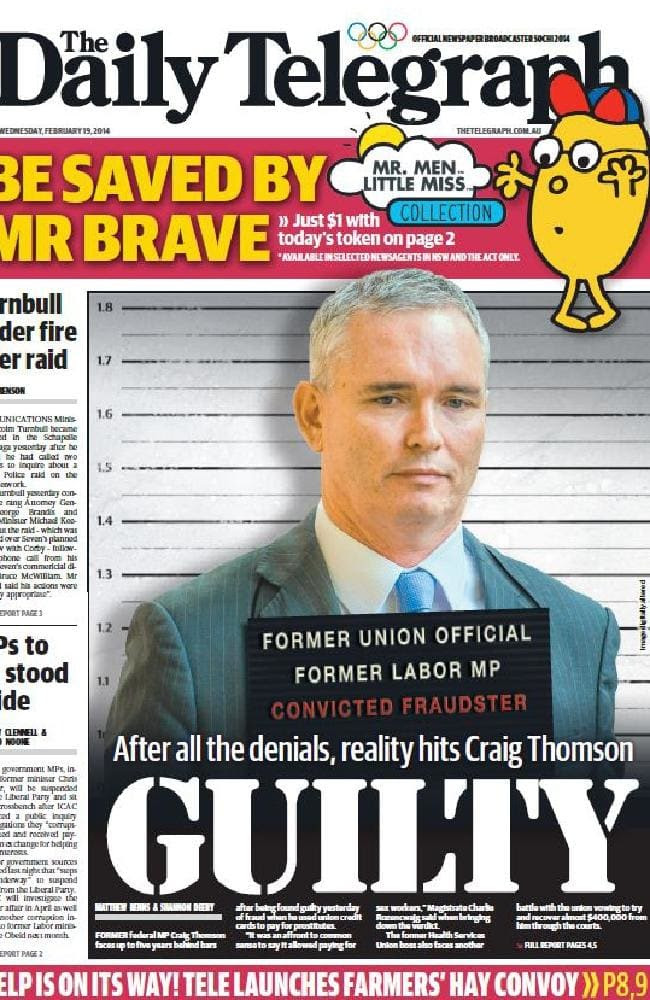