Leon is an experienced solicitor who holds the following degrees:

In 2010, Leon instructed Counsel for the Plaintiff in the trial of Amos v Wiltshire [2010] QDC 138, a case in which a Barrister-at-law was sued for professional negligence. Although the Plaintiff was successful at first instance, the result was later overturned on appeal with a retrial ordered.

In 2012, Leon obtained bail for a client in the Supreme Court and became an accredited duty lawyer with Legal Aid Queensland.

In 2013, Leon again appeared in the Mental Health Tribunal and succeeded in having a Forensic Order revoked. He also instructed Counsel in a successful defence of a claim brought by a famous insurer for property damage relating to a car accident.

In 2014, Leon worked in the insurance team of a statewide firm and achieved plenty of valuable specialised personal injuries experience acting for Workcover Queensland in claims for damages bought by workers against their employers.  The following year he was the Senior Associate in a specialist Plaintiff personal injuries law firm.

In early 2016, Leon obtained immediate parole for a client who pleaded guilty to 15 charges, including driving a stolen motor vehicle, stealing, uttering and numerous bail-related offences.

Later that year, Leon appeared as solicitor-advocate (no Counsel) for a taxi driver charged with fraud in the Holland Park Magistrates Court for a one day trial, and against all odds secured a verdict of not guilty after a brutally effective cross examination of the complainant.

On 20 November 2018, Leon obtained a sentence of 18 months probation and no conviction recorded for a client who had been charged with entering a dwelling with intent to commit an indictable offence and two counts of assault occasioning bodily harm, even though the Queensland Police sought a custodial term of imprisonment against his client.

On 27 November 2018, Leon again obtained bail in the Supreme Court for a client who had been refused bail in the Magistrates Court. To date he has a perfect record of success in  applications for driver licensing special hardship orders.

In 2019, Leon crushed two leading Gold Coast litigation firms in the same commercial litigation matter with his superior command and understanding of the law. Remarkably, on each occasion the solicitor opposing him only realised that Leon’s view of the law as it applied to the dispute was correct after the Judge told them so, and they subsequently unsuccessfully sought adjournments mid-hearing. The result on each occasion was outright victory.

In 2020, Leon had a client who had stabbed his brother and was sentenced in the District Court avoid a custodial term of imprisonment.

In 2021, Leon achieved summary dismissal of a father’s case for relocation of three children to the Middle East in the Family Court. It’s very hard to obtain summary dismissal in family law, but we did it without any help from Counsel.  Leon also had a client who had committed a number of offences, including two assaults occasioning bodily harm and some on parole, released on immediate parole.

Later that year, he obtained a costs order against a solicitor on the indemnity basis, once again without any help from Counsel.

In 2022, Leon identified an inconsistency in a complainant’s evidence which helped secure acquittal for an unlawful wounding charge in the District Court. In December 2022, Leon secured a stunning acquittal for a client in the Richlands Magistrates Court after 6 days of trial spanning over 6 months.

Leon frequently appears in the family courts in childrens and property matters.

Leon is a hard-working, dedicated and quietly determined lawyer who never shies away from battle if it may serve his client’s interests. For instance, in 2013 he asked Justice Atkinson to disqualify herself from hearing a matter in the Supreme Court.

Whilst studying for his dual degree, Leon held various positions in the Griffith University Student Representative Council (GUSRC), the main student union at Griffith University. As Education Director of the GUSRC, Leon acted for students appealing academic decisions and acquired skills in taking instructions, negotiation and advocacy. As President of the GUSRC and in various other roles beforehand, Leon further developed many other skills, including leadership, interpersonal dealings, public relations and teamwork. 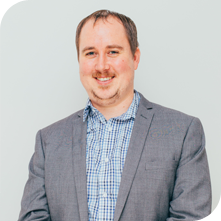 Our individual profiles are as follows:

We are friendly, flexible, approachable and accessible

We have a low cost structure, which means that we can provide high quality and affordable legal services. 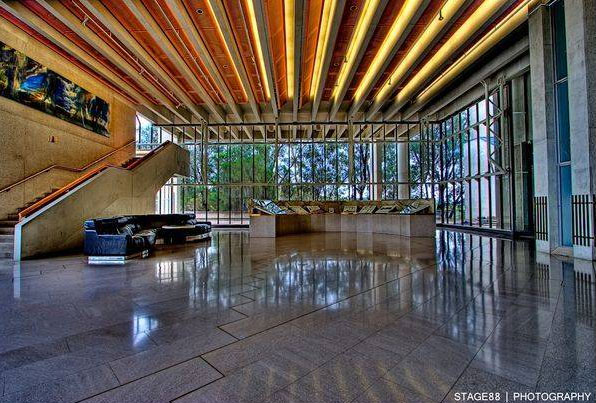 We work in the following areas

Contact us today to ask us how we can help you.

Sterling Law can be contacted by phone on 07 3667 8213, or by email: office@sterlinglawqld.com