On 25 November 2014, the Plaintiff Glenn Garside was riding his motorcycle along the Gregory Highway travelling north from Emerald to Capella when an object fell from a truck (the truck) and struck him, causing personal injuries to him.

END_OF_DOCUMENT_TOKEN_TO_BE_REPLACED 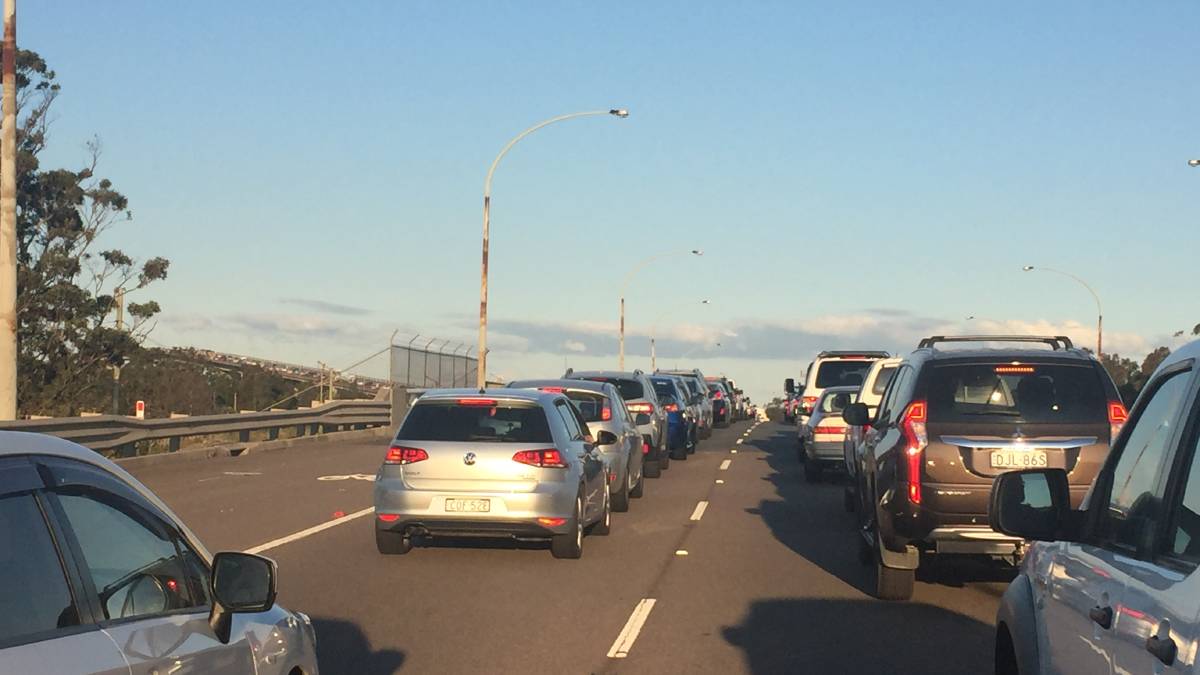