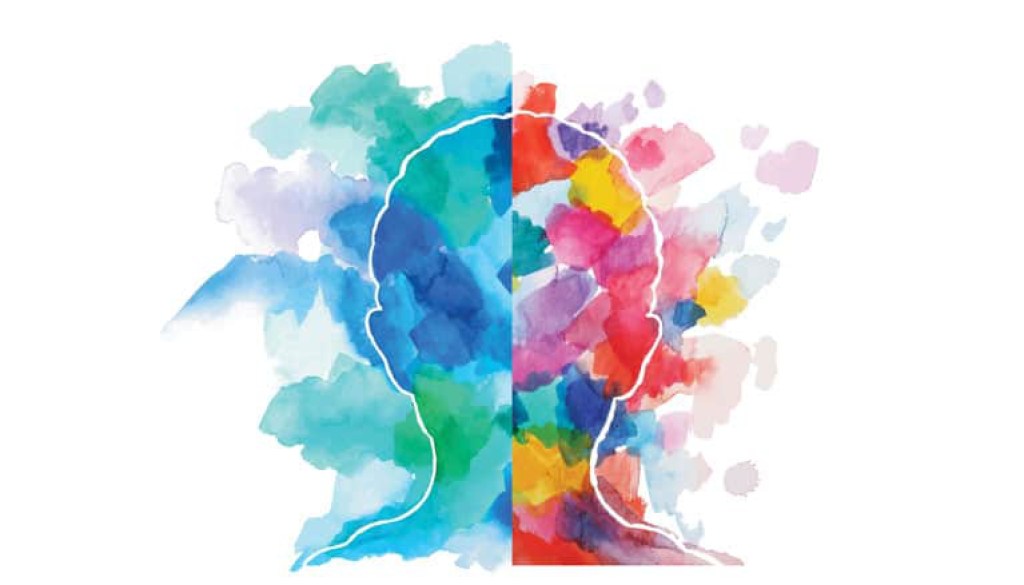 What is a treatment authority?

Section 6 of the Crimes (Mental Impairment and Unfitness to Be Tried) Act 1997 (Vic) provides:

When is a person unfit to stand trial?

(1)     A person is unfit to stand trial for an offence if, because the person’s mental processes are disordered or impaired, the person is or, at some time during the trial, will be—

(a)     unable to understand the nature of the charge; or

(b)     unable to enter a plea to the charge and to exercise the right to challenge jurors or the jury; or

(c)     unable to understand the nature of the trial (namely that it is an inquiry as to whether the person committed the offence); or

(e)     unable to understand the substantial effect of any evidence that may be given in support of the prosecution; or

(f)     unable to give instructions to his or her legal practitioner.

(2)     A person is not unfit to stand trial only because he or she is suffering from memory loss.

Two psychiatrists and a psychologist gave evidence at a Victorian Supreme Court hearing to determine Gargasoulas’ current mental state and his fitness to stand trial.

The jury determined that Gargasoulas was fit for trial and should face six counts of murder and 28 counts of attempted murder.