Home  |   Law of Defamation in Australia

This article outlines the elements of the tort of Defamation in Australia and the various defences available at law.

Previously, different Australian states had different Defamation laws, which often resulted in plaintiffs ‘forum-shopping’ by commencing their claim in the jurisdiction in which the law of defamation was most favourable to their case.

Now in Australia there are uniform Defamation Acts which have been designed to overcome this problem.

Section 6 of the Defamation Act 2005 provides that “This Act does not affect the operation of the general law in relation to the tort of defamation except to the extent that this Act provides otherwise (whether expressly or by necessary implication)”. Therefore, the common law still applies to the extent that it is not extinguished expressly or by necessary implication by legislation.

Section 8 of the Defamation Act 2005 provides that: 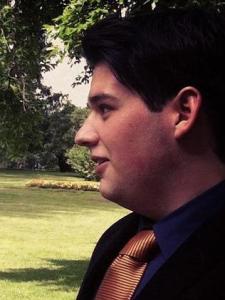