Yutian Li, a Chinese woman working as an escort in Australia formed a relationship with the complainant in early 2016. The complainant led her to believe they would marry and enjoy a life together in Australia. Later that year he told her he had a terminal illness and did not want her to go through the resultant suffering of continuing their relationship. When she arrived unannounced in Sydney, intending to look after him, she discovered that he was already married and had a child, he did not have a terminal illness, and he did not wish to marry her. 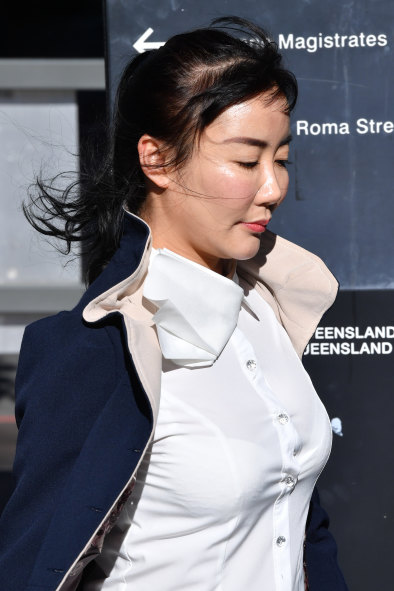 Two weeks later, on 1 February 2017, Pisasale had Mr Cameron James McKenzie, a solicitor friend, send a letter to the complainant wrongly claiming to be acting for the complainant’s wife demanding that he pay $8,400, which was said to reflect expenses incurred of $6,100 for a private investigator, $1,500 miscellaneous charges, and $800 of legal costs. That demand was accompanied by a threat to cause detriment to the complainant, namely that in the absence of payment the complainant was to “Answer for your actions in the Federal Court of Australia”, and that a failure to accept the offer may lead to the complainant being criminally prosecuted through his actions being discovered in a court of law.

Li and Pisasale were charged with two counts of extortion, and McKenzie with one count.

After a trial, a jury found all of them guilty as charged.

Li, McKenzie and Pisasale all appealed their convictions on the grounds that the verdicts were unreasonable and not supported by the evidence, and the learned trial judge erred in not leaving s 24 of the Criminal Code for consideration by the jury and directing the jury in relation to “reasonable cause”.

Section 415 of the Criminal Code 1899 (Qld) provides that certain conduct is the offence of extortion:

“(1) A person (the demander) who, without reasonable cause, makes a demand—

(i) gain a benefit for any person (whether or not the demander); or

(ii) cause a detriment to any person other than the demander; and

(b) with a threat to cause a detriment to any person other than the demander;

In order to prove the offence under s 415, the jury must be satisfied beyond reasonable doubt that the person acted “without reasonable cause”.

Section 22 of the Criminal Code 1899 provides a defence if the acts are done under a bona fide claim of right:

22 Ignorance of the law—bona fide claim of right

(2) But a person is not criminally responsible, as for an offence relating to property, for an act done or omitted to be done by the person with respect to any property in the exercise of an honest claim of right and without intention to defraud.”

Section 24 of the Criminal Code provides a defence if the acts are done under an honest and reasonable, but mistaken, belief:

(1) A person who does or omits to do an act under an honest and reasonable, but mistaken, belief in the existence of any state of things is not criminally responsible for the act or omission to any greater extent than if the real state of things had been such as the person believed to exist.

(2) The operation of this rule may be excluded by the express or implied provisions of the law relating to the subject.”

“In Campbell, the Court (Fitzgerald P, Davies and McPherson JJA) had been referred to both the English cases and the article. In their reasons for judgment, their Honours observed:

In Succarieh, Gotterson JA, referring to the way in which the findings were framed, and specifically a comment that “Subject to the claim of an honest and reasonable but mistaken belief, there is, therefore, no evidence of reasonable cause for the demand”. Gotterson JA made the following obiter dicta observation:

“I would add that it was not necessary that his Honour have reached conclusions as to honesty and reasonableness of a belief as to indebtedness within a context of s 24. It was, of course, open to him to have done so outside that context.”

Section 7 of the Criminal Code provides for joint criminal liability for those involved in offending:

(1) When an offence is committed, each of the following persons is deemed to have taken part in committing the offence and to be guilty of the offence, and may be charged with actually committing it, that is to say—

(a) every person who actually does the act or makes the omission which constitutes the offence;

(b) every person who does or omits to do any act for the purpose of enabling or aiding another person to commit the offence;

(c) every person who aids another person in committing the offence;

(d) any person who counsels or procures any other person to commit the offence.

Section 8 of the Criminal Code provides for criminal liability for offences that are probable consequences of common intentions of unlawful purposes:

Reasonable cause and mistake of fact

It was submitted for Li and Pisasale that the trial judge was wrong to hold that the requirement of “reasonable cause” was entirely objective (ie whether the cause was reasonable to the ordinary reasonable person), and that section 24 of the Code added another dimension of subjectivity.

Li contended that in the case against her, the Crown could not beyond reasonable doubt exclude the section 24 defence, given there was no evidence she did not believe Pisasale’s investigation costs were not legitimate and given her limited English. However, Morrison JA rejected this submission, noting that there was no admissible evidence that she held such a belief (which could have put the defence in issue), Counsel for Ms Li did not advance such a case at trial, section 24 did not apply to her case because her guilt depended on the guilt of her co-offenders McKenzie and Pisasale, and the distinction between investigation costs and other costs was of no assistance to her.

McKenzie and Pisasale made submissions that the defence of honest claim of right under s 22(2) can apply to the issue of an absence of reasonable cause under s 415. In respect of count 2, it was submitted that the real issue in the trial was whether legitimate expenses were incurred and if not, whether Mr McKenzie honestly believed that they were.

However, Morrison JA rejected this submission, noting that the claim of right under s 22(2) of the Code must be “an honest claim of right and without intention to defraud”, and that the jury was instructed accordingly in a handout provided to them in accordance with Direction 76.1 of the Bench Book, and in the form approved in R v Mill.

Whether the verdicts were unreasonable

Li claimed that it was not reasonably open for the jury to convict her because there was no evidence that she encouraged Pisasale to seek reimbursement of investigator costs and she had abandoned any plan she had to recover the flights and accommodation costs. Morrison JA noted that the particulars of the charge were not a demand for investigation costs and that the Crown case was that there was no investigation at all, hence why there was a lack of reasonable cause. Furthermore, the evidence of her involvement was considerable, and included her providing Pisasale with the information to call the complainant and make the demands, had asked Pisasale to punish the complainant, was present and provided ongoing assistance when Pisasale made the calls, and her subsequent comments to Pisasale about not wanting to include the complainant’s immigration issues in the plan and no longer wanting to frighten him. 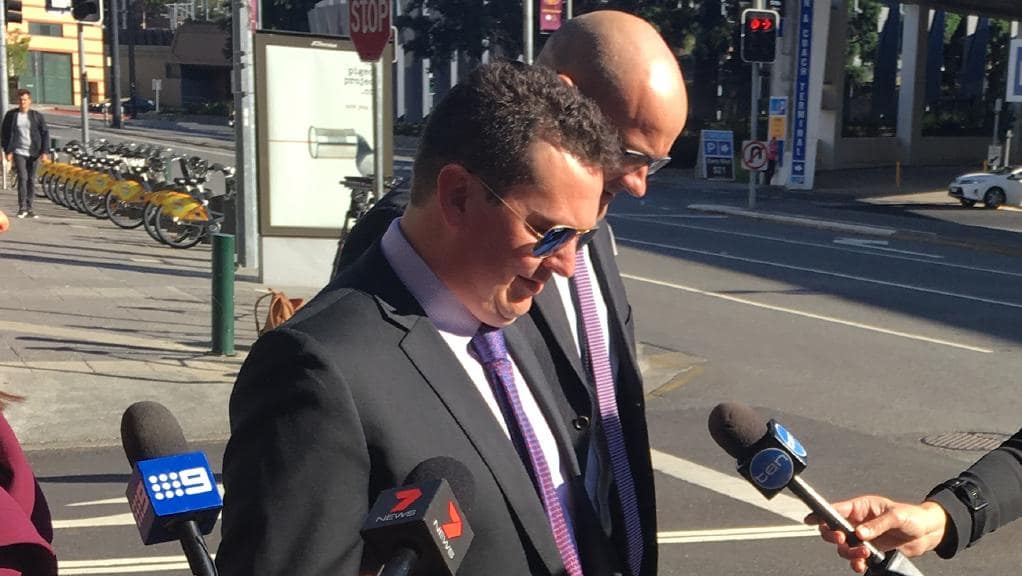 McKenzie claimed that it was not reasonably open for the jury to convict him because but it was not open to a jury to conclude beyond reasonable doubt that he knew that Ms Li had not incurred expenses (if, in fact, that had been proven). However, Morrison JA rejected this submission, noting among other things that McKenzie was given divergent amounts claimed by Pisasale, only dealt with Pisasale and exchanges subsequently entered into with Pisasale revealed an intent to scare the complainant. These matters entitled the jury to be satisfied of the absence of reasonable cause and the true nature of what was intended when the letter of demand was sent.

Consequently, the appeals were dismissed.

This bizarre story certainly supports the proposition that hell hath no fury like a woman scorned. In this case, Li’s anger and disappointment about having been lied to and rejected by the complainant sparked the events that led to the attempts to extort money from the complainant.

These appeals against conviction raised some interesting issues, however they also demonstrate that the tests of reasonable cause and mistake of fact are objective in nature. That is, the question is whether the defendant’s actions and beliefs were reasonable with reference to the objective circumstances, not their own subjective attributes. Furthermore, the proven lack of reasonable cause would in most cases negative or exclude a defence of honest and reasonable mistake of fact. In this case, the fictitious nature of the costs claimed and the attempts to deceive the complainant in relation to the identities of the persons making the demands, the threatened actions if the demands were not complied with and other matters excluded reasonable cause, mistake of fact and honest claim of right.