A Brisbane jury has today found John William Chardon guilty of manslaughter over his wife’s disappearance in 2013. 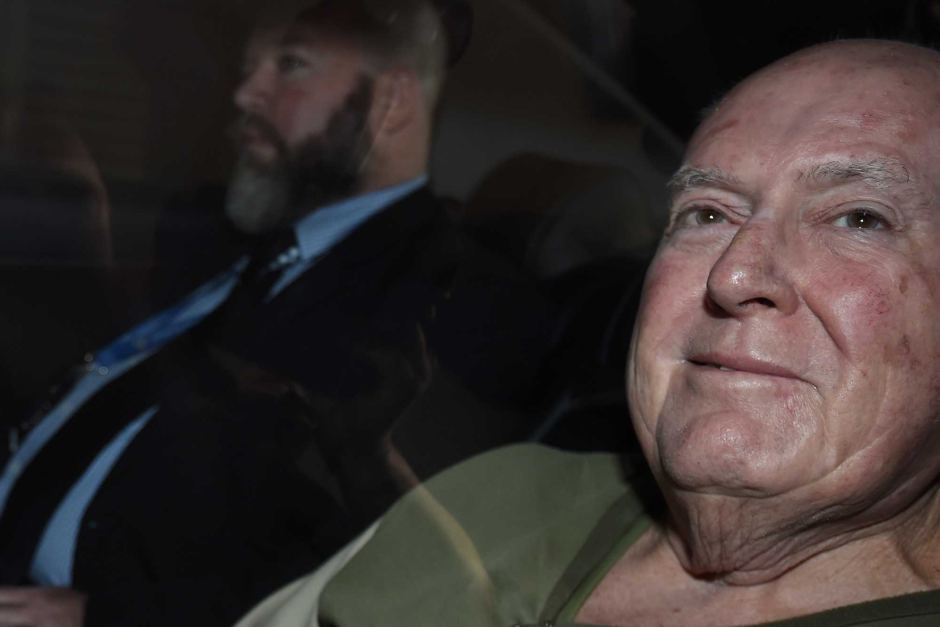 The facts
Novy Chardon went missing the same day her husband John Chardon received a legal letter from her solicitors about custody of their children. Her body has never been found. John Chardon has consistently denied any involvement.
Chardon told police that when he woke up on February 7 his wife was gone, with him suggesting she might have sold $70,000 worth of jewellery to fund her departure. However, investigators found Ms Chardon’s passport and she hadn’t used her bank accounts or social media accounts.
Relevant law

Section of 302 the Criminal Code (Qld) provides that:

“in a criminal trial, hypotheses consistent with innocence may cease to be rational or reasonable in the absence of evidence to support them when that evidence, if it exists at all, must be within the knowledge of the accused.”

“As a general rule, it will be for the jury to decide, on the basis of the evidence as a whole, whether the post-offence conduct of the accused is related to the crime before them rather than to some other culpable act. It is also within the province of the jury to consider how much weight, if any, such evidence should be accorded in the final determination of guilt or innocence. For the trial judge to interfere in that process will in most cases constitute a usurpation of the jury’s exclusive fact-finding role.”

In The Queen v Baden-Clay [2016] HCA 35 (31 August 2016), the High Court held that a jury is entitled to take into account the false denials of an accused in involvement in a person’s death to find that they did intend to cause the death and are therefore guilty of murder.   That case also confirms that no direct evidence of the element of intent is required.