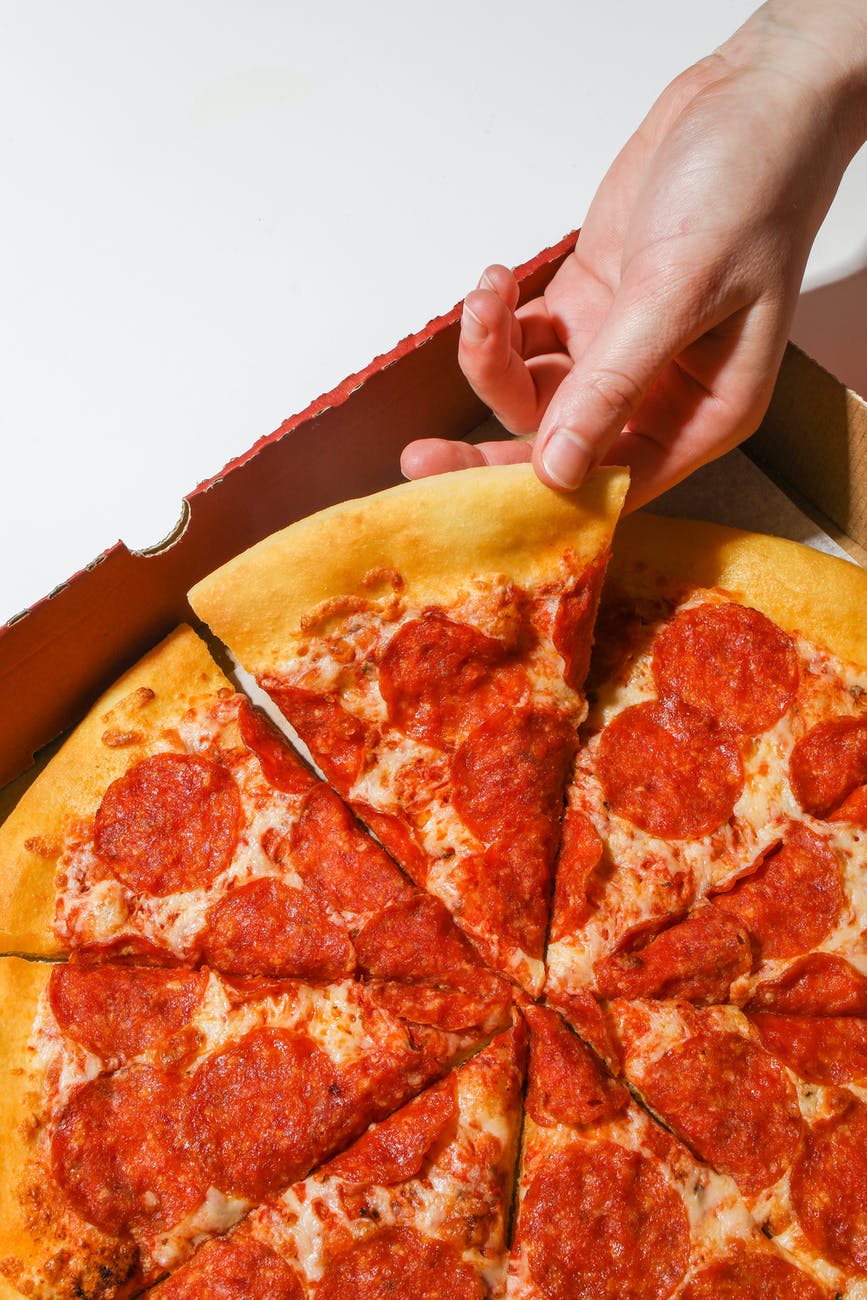 David Allan Baker had been charged with attempted murder and had sacked his barrister and solicitors on an earlier occasion when his trial came on for hearing.

Baker’s trial was set to commence before Justice Martin Daubney on 4 June 2012, but the day before he again sacked his legal representatives and the matter came on before the court on an application by his second set of legal representatives for leave to withdraw after he had dispensed with their services.

The trouble started when Justice Daubney told Baker he would be self-representing despite again sacking his lawyers and wanting to appoint new ones:

HIS HONOUR: I have been informed, Mr Baker, that you wish to dispense with the services of your solicitor and as a consequence of that your barrister is also seeking leave to withdraw, which means you will be self-represented for this trial. Do you understand that.

HIS HONOUR: So you’ll be representing yourself for this trial, do you understand?

DEFENDANT: No, no way in the world.

HIS HONOUR: Yes, way in the world … Mr Baker…

DEFENDANT: I’ll get a new solicitor and barrister.

HIS HONOUR: No, you tried that last time, Mr Baker …

HIS HONOUR: Now Mr Baker … the trial will be proceeding …

DEFENDANT: I don’t give a fuck, you and your trial, mate. Stick your trial up your fucking arse.

DEFENDANT: No, fuck you. You don’t tell me what to do, who do you think you are?

Security was then called:

HIS HONOUR: The next people that you see entering the court are the court security staff.

DEFENDANT: Stick it on your fat chest. Hey? What do you want? A Mickey Mouse badge. Come on fatso, what have you got to say for that?

BAILIFF: On their way up, your Honour.

HIS HONOUR: Thank you, Mr Bailiff.

HIS HONOUR: Security, can I ask you to take up positions immediately behind the accused. If he moves from that chair – if he makes any move from that chair you are to assist the Corrective Services personnel in restraining him, do you understand?

HIS HONOUR: Thank you. You are not to move, do you understand me? Mr Baker?…

DEFENDANT: No, listen here, lard arse-no fuck you … I don’t give a shit what you fuckin’ say …
The tirade continued…

I’m telling you now you can get fucked. All right?

HIS HONOUR: The law requires —

DEFENDANT: Are you stupid or what? I don’t give a shit what you fuckin’ say … Hey lard arse, can’t you fuckin’ hear me?

Baker then made his infamous request for a pizza to be ordered:

HIS HONOUR: Is there anything that you want to say in relation to me making an order —

HIS HONOUR: In which case – thank you for that submission in which case … I order … that xxxx is a protected witness for this proceeding …

DEFENDANT: Well, you can order what you like … Order me a fuckin’ pizza while you’re at it.

HIS HONOUR: Now Mr Baker, you can continue to interrupt me or you can listen to what I’m going to say.

DEFENDANT: I don’t give a fuck, I need representation.

HIS HONOUR: No, we’re beyond that stage.

DEFENDANT: No, hey, listen here you fuckin’ stupid old cunt, I’ve got fuckin’ paperwork here, if you weren’t so pigheaded and using your big fuckin’ fat lard arse, you might have fuckin’ read it before you fuckin’ jumped the gun, eh, but no, you had your fuckin’ cocking mates here going on like a two bob fuckin’ watch …

HIS HONOUR: Oh yes, your trial is starting tomorrow.

DEFENDANT: I’ll tell you want, I’ll make a fuckin’ bet – I’ll make a bet with you and I tell you what, you’ll lose your fuckin’ fat arse.

HIS HONOUR: Now Mr Kinsella, you’ll be ready for the trial tomorrow?

DEFENDANT: I’ll put myself in medical, you cunt.

DEFENDANT: I’ll fuckin’ slash-up or I’ll do something.

DEFENDANT: You don’t fuckin’ threaten me you fuckin’ dog.

HIS HONOUR: You can take the accused down, thank you. I’ll see you tomorrow morning at 10 o’clock, thank you Mr Baker?

The full transcript can be accessed here.

The trial subsequently took place and Baker was convicted and imprisoned for 15 years. He was also charged with contempt of court. However, he subsequently won a retrial when the Court of Appeal accepted that Justice Daubney had not clearly asked the jury to consider a brief conversation that occurred between Mr Baker and his alleged victim, which could have raised doubts over whether he wanted to kill her. He was later re-convicted at the retrial and re-sentenced.