After a lengthy judge-only trial, Pentland was acquitted. 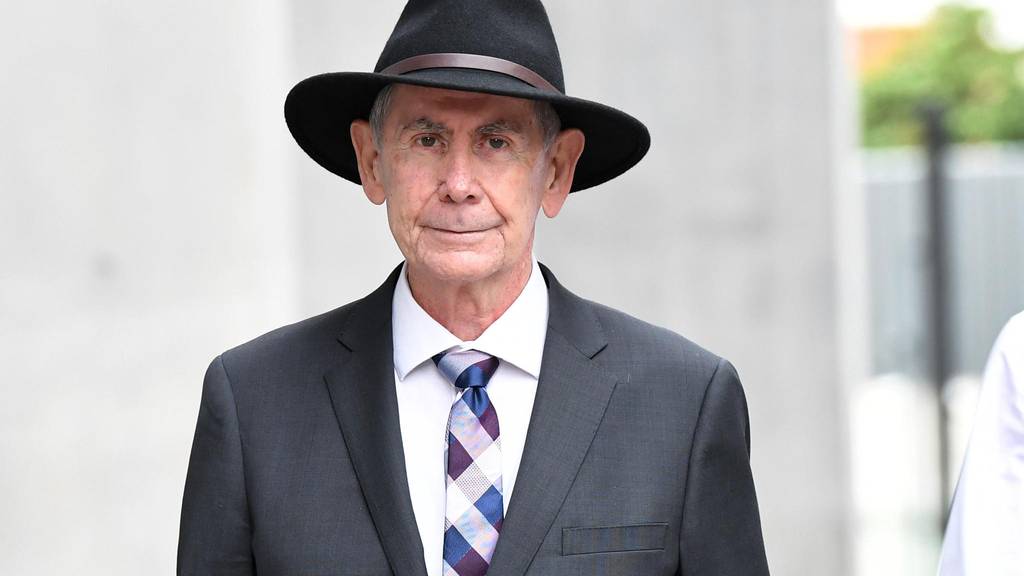 In 1996, Neil Pentland and his wife Dianne set up a company called ATNET Pty Ltd. Pentland was a director and the secretary of the company. The shares were held by him and his wife. The initial operation of the company involved assisting clients to set up email accounts and with basic internet functions. Mr Carlyle was employed by the company as its marketing manager from late 1996. He was not a shareholder but there was an agreement which would have allowed him to buy 30% of the company’s shares for $30,000 at a later time.

Philip Carlyle was murdered on 13 April 1997. He had been lured, or coerced, into a small, sound-proofed plant room in an office building at Robina. He was then shot in the head and neck with four .32 calibre steel jacket bullets. The weapon used to kill Mr Carlyle has never been found.

The indictment was presented in April last year.

The Prosecution case was circumstantial, relying on evidence which included the following:

“Proof beyond a reasonable doubt does not mean proof beyond the shadow of a doubt. The law would fail to protect the community if it admitted fanciful possibilities to deflect the course of justice. If the evidence is so strong against a man as to leave only a remote possibility in his favour, which can be dismissed with the sentence ‘of course it is possible but not in the least probable’ the case is proved beyond reasonable doubt, but nothing short of that will suffice.”

Justice Martin found that Pentland was not guilty for the following reasons: