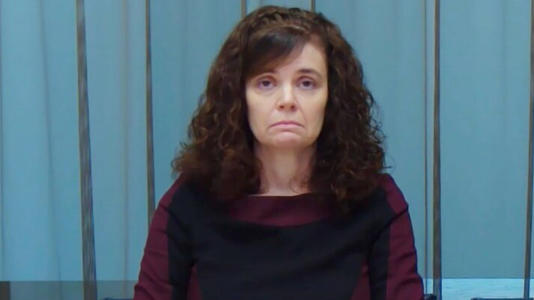 The commission of inquiry into QLD’s lab scandal has heard Managing scientist of Queensland Health’s Forensic and Scientific Services Cathie Allen recommended amplification of low-level DNA samples which could have detected more serious criminals, but which would cost Queensland Health an estimated $20,000 less and generate less workload for lab staff.

“She told the hearing the information she provided lost its meaning “in an attempt to be succinct”.

“That was not what I was doing,” Ms Allen said.

In 2018, major changes – orchestrated by Ms Allen – were made to the screening of crime scene samples that resulted in low-level DNA samples being deemed as “DNA insufficient for further processing”.

Mr Hodge accused Ms Allen of deliberately recommending the less preferred option as she was motivated by personal gain.

“It would be to your personal advantage because it would perhaps help you avoid criticism for the decision you had made and brought about in 2018,” he said.

She agreed she should have provided “more transparent information for decision making”.

“The evidence you are giving is a lie isn’t it,” counsel assisting Mr Hodge put to her.

“No, I’m not lying. I genuinely made a mistake on that day.”

“The evidence you have given this afternoon about having made an error on the third of June in the information you communicated is false,” Mr Hodge said.

“No, that’s not true,” Ms Allen said choking back tears.