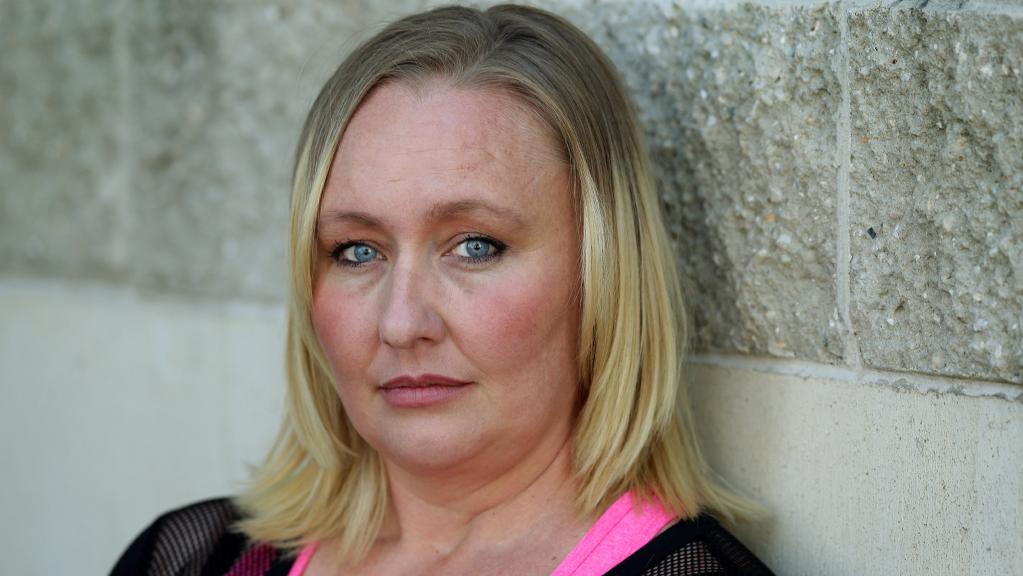 Ms Robinson claimed to have suffered a psychiatric injury from workplace bullying by Megan McCarthy (Lorna Jane’s learning and development manager) and haemorrhoids when lifting and moving heavy boxes of stock during the course of her employment.

Vicarious liability is a common law principle which imposes liability despite the employer’s not itself being at fault. The claim for psychiatric injury alleged that Lorna Jane was vicariously liable for the actions of McCarthy and also that an email from a former DFO store employee named Ms Maninnen which alleged ill-treatment of Robinson by McCarthy had put the company ‘on notice’ and that it had subsequently failed to investigate.

Both liability and quantum were in dispute although there was no dispute between the parties concerning the following:

Judge Koppenol dismissed the claim, finding against the plaintiff on liability and quantum.

The claim was dismissed by Judge Koppenol as a result of the following findings:

a) Her evidence of her employment history, including having been club general manager at Curves Aspley since 2010 and having worked in London was contradicted by tax records and other material which revealed she earned minimal income from paid employment prior to commencing at Lorna Jane.
b) She had informed a psychiatrist named Dr Garg that “social anxiety prevents her from going out and meeting people, or having people over to her house”, and that she “avoids going to the local shops where she might run into people she knows”, however, her Facebook account told a different story, showing to be socially active.
c) Ms Robinson also told Dr Garg in January 2017 that whenever she saw the Lorna Jane brand, she “starts shaking with anxiety … [which] leads to her getting palpitations, shortness of breath and sweating”. However, photographs shown to the court showed that she was wearing Lorna Jane clothing after her employment had ceased.

a) It was unlikely that McCarthy had referred to Robinson as ‘cheap’ on the first day of Robinson’s training because Robinson had said that at the time they got along well.

b) Robinson did not provide any examples of when the term ‘generator’ was used in a nasty way and there was no evidence that McCarthy had ever done so.

c) a Facebook post by McCarthy which used the term ‘generator’ did not name Robinson and McCarthy claimed (and the Court accepted) that it was not directed at anyone but was posted in frustration at her job.

d) Robinson’s evidence that McCarthy had made weekly comments about her weight was rejected because there were no other witnesses of such comments and they were not reported to Perrin, the notes Robinson said she made of the comment were never produced and a contemporaneous photograph showed that Robinson was not overweight at the time.e) Ms Robinson’s complaints about McCarthy’s alleged dismissive conduct have not been established on the balance of probabilities.

This was clearly a comprehensive win for Lorna Jane as every single issue in dispute was decided in its favour at trial.

When diligent lawyers investigate the claim thoughly and identify discrepancies between what a Claimant says and the objective evidence, this will inevitably harm a Claimant’s credibility.

This case highlights the importance of a Claimant being honest throughout their claim. Any lie or exaggeration once exposed will damage their credibility and hence their prospects of having their evidence accepted by the Court. Claimants in personal injury claims would be well advised to be scrupulously honest at very step of their claim in order to preserve their credibility.