On 27 January 1996, a secretary aged 18 named Sarah Spiers disappeared after leaving Club Bay View in Claremont and calling a taxi from a nearby phone booth. Her body was never found.

On 9 June 1996, Jane Rimmer, a 23 year old childcare worker, was last seen alive outside Claremont’s Continental Hotel on 3 August 1996, Her body was found in bushland at Wellard in Perth’s south on March 15, 1997. 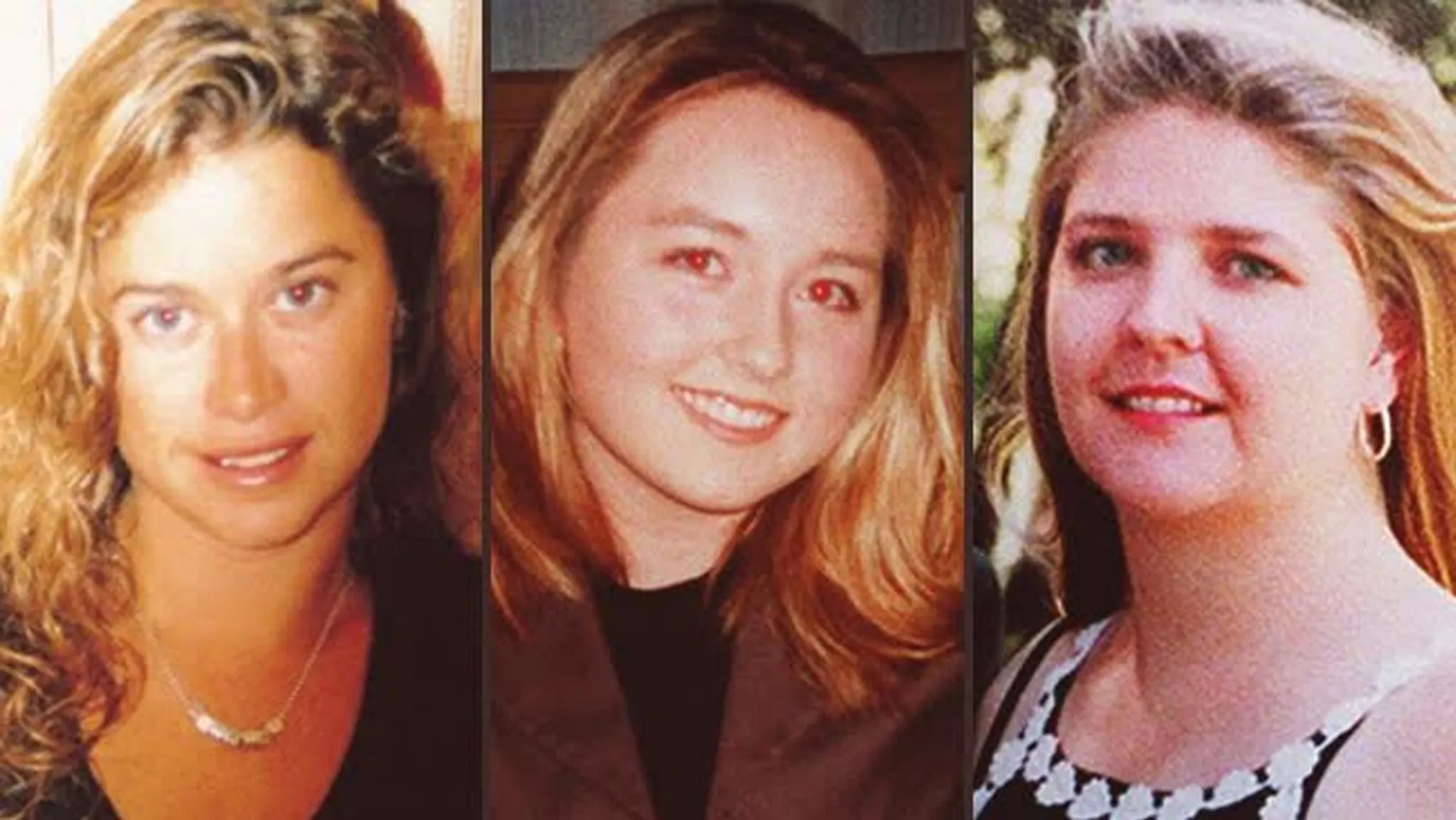 In November 2019, a 95 day judge-only trial commenced, and it finally concluded on 25 June 2020 after delays caused by the Prosecutor suffering illness. It is believed to be the most expensive criminal trial in WA history.

Section 6 of the WA Sentencing Act 1995 provides that:

(1)         A sentence imposed on an offender must be commensurate with the seriousness of the offence.

(1) If a person unlawfully kills another person and —

(a) the person intends to cause the death of the person killed or another person; or

(c) the death is caused by means of an act done in the prosecution of an unlawful purpose, which act is of such a nature as to be likely to endanger human life,
the person is guilty of murder.

(4) A person, other than a child, who is guilty of murder must be sentenced to life imprisonment unless —

(a) that sentence would be clearly unjust given the circumstances of the offence and the person; and

(b) the person is unlikely to be a threat to the safety of the community when released from imprisonment, in which case, subject to subsection

(5A), the person is liable to imprisonment for 20 years.”

Section 90 of the WA Sentencing Act 1995 provides that:

that the offender must serve before being eligible for release on parole; or

(b) order that the offender must never be released.

(2) Any minimum period so set begins to run when the sentence of life imprisonment begins.

(3) A court must make an order under subsection (1)(b) if it is necessary to do so in order to meet the community’s interest in punishment and deterrence.

(4) In determining whether an offence is one for which an order under subsection (1)(b) is necessary, the only matters relating to the offence that are to be taken into account are —

(a) the circumstances of the commission of the offence; and

(b) any aggravating factors.

In September, Justice Stephen Hall found Bradley Robert Edwards guilty of the murders of Ciara Glennon and Jane Rimmer, but not that of Sarah Spiers.

Today, Justice Hall has sentenced Edwards to life imprisonment for the murders of Ciara Glennon and Jane Rimmer as well as the Huntingdale and Karrakatta attacks with a non-parole period of 40 years.

Whilst Edwards has already appealed his murder convictions, it is not known whether he will also appeal against his sentences.

Subject to Edward’s appeal, he will likely spend the rest of his life in prison.