Former Kleenmaid director Andrew Eric Young was convicted after a trial of two counts of fraud with circumstances of aggravation and 17 counts of insolvent trading. Prior to trial the Mental Health Court held he was fit for trial and the proceedings should continue according to law, and the trial judge refused to put that issue to the jury.

He was sentenced to 9 years imprisonment with the overall sentence on all counts structured so as to require him to serve 5 years in actual custody before being released on recognisance.

He appealed his convictions on various grounds, including that the trial judge Judge Brian Devereaux erred by determining the matter of his fitness for trial himself and not referring it to the jury once it appeared to him that he was of unsound mind and in particular, that he was not fit to continue the trial. 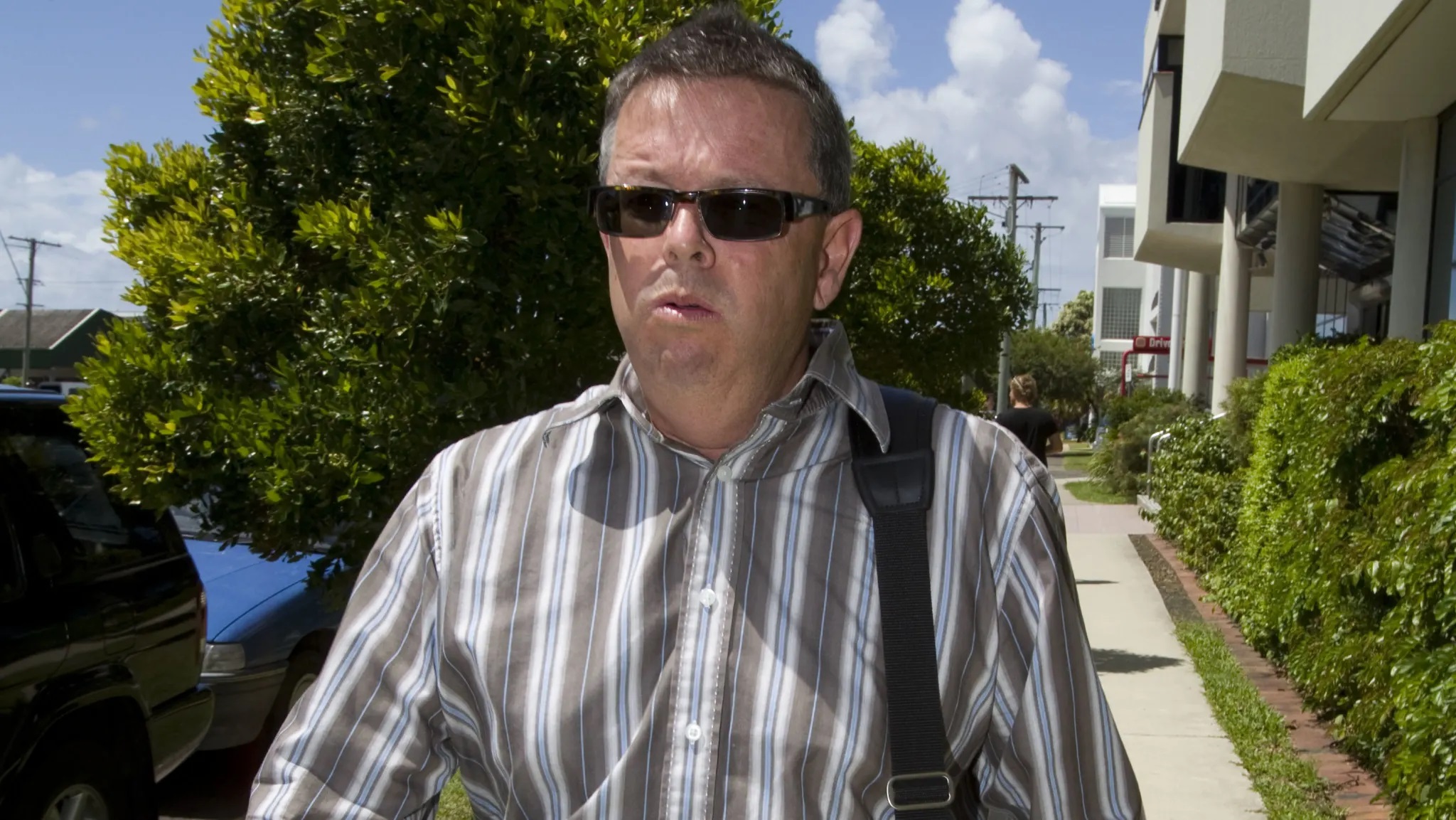 Young then also applied for bail. One of the reasons he requested bail was due to health risks: that he was a 66 year old man with a history of coronary artery disease and that his cardiologist had stated that he has significant coronary artery disease and that he would be potentially at risk of complications if he contracted the COVID-19 virus because of his cardiac problems. That cardiologist stated that cardiac complications following COVID-19 infections can be quite devastating in the over 60s, particularly those with an underlying cardiac pathology.

“A long line of cases (sufficiently instanced by Watton (1978) 68 C.A.R. 293 and the decision of this Court in R. v. Wood [1970] Q.W.N. 3) demonstrates the attitude that after conviction, bail should be granted only “in exceptional circumstances””.

In R v Kelly (Edward) [1999] 2 Cr App R(S) 176, Lord Bingham of Cornhill stated that the word ‘exceptional’ is an ordinary familiar English adjective and not a term of art:

“It describes a circumstance which is such as to form an exception, which is out of the ordinary course, or unusual, or special, or uncommon. To be exceptional, a circumstance need not be unique, or unprecedented, or very rare; but it cannot be one that is regularly, or routinely, or normally encountered”

Lyons SJA considered that although there were important questions on appeal that the Court of Appeal would determine, she could not be satisfied Young enjoyed strong grounds of appeal.

Lyons SJA also found that there was no particular danger to Young:

“In weighing up all of the relevant principles and particularly a consideration of the Bail Act, I have considered also the affidavit of Mr Potts and the communication from the Commissioner for Corrective Services Queensland which sets out the current position in relation to Queensland prisons.  As things currently stand, the evidence before me indicates there is no COVID-19 prisoner in any correctional facility.  There are no prisoners who have currently been diagnosed.  I also accept the material indicates Corrective Services have taken significant steps to prevent the spread of COVID-19, should it occur, within correctional facilities. I note in particular the current evidence is that everyone entering a correctional facility is required to undergo medical screening including temperature testing.  There is also an increased focus within correctional facilities in relation to cleaning surfaces and hand washing.  There is also a recently introduced policy whereby all new prisoners are required to isolate for 14 days before coming into a correctional facility.  There are also, on the material, further isolation accommodation areas within Corrections currently being developed, and there is also consideration being given to the installation of thermal cameras and the identification of vulnerable prisoners.”

As a result, bail pending the appeal was refused.

This case re-affirms the well-established rule that bail will not normally be granted following conviction pending an appeal. More topically, it shows that the current Coronavirus pandemic does not significantly improve a person’s prospects of getting bail based on the health risks, as correctional centres appear to be taking sufficient steps to greatly minimise such risks.  It is more likely that the situation with Covid-19 will assist some applicants for bail who have not yet been convicted, and who may face long delays associated with the Courts grappling with and managing Covid-19 risks.