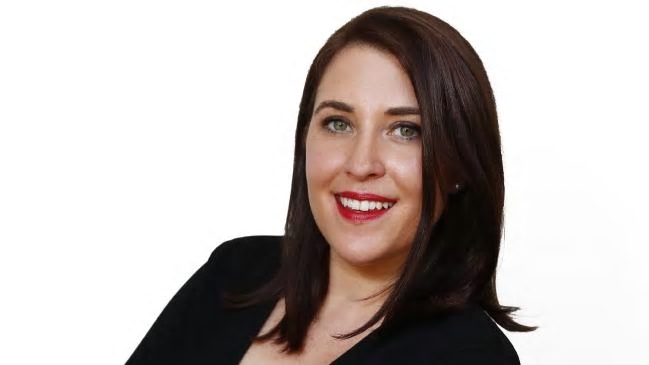 On 4 June 2019, the Australian Federal Police raided the home of News Corp Australia journalist Annika Smethurst after she revealed in April last year that the Defence and Home Affairs departments had been discussing monitoring Australian citizens for the first time.

The following day, the Australian Federal Police raided the Australian Broadcasting Corporation’s Sydney offices as well after a number of stories known as the Afghan Files revealed allegations of unlawful killings and misconduct by Australian special forces in Afghanistan and were based on hundreds of pages of secret Defence documents leaked to the ABC.

Commissioner Gaughan said the raids were part of an investigation and alleged there had been an unauthorised leak of national security information to journalists.

Broadcaster Ben Fordham subsequently revealed he was the subject of a probe over his recent story about six asylum seeker boats attempting to reach Australia.

(3)  If a person communicates a prescribed sketch, plan, photograph, model, cipher, note, document or article, or prescribed information, to a person, other than:

(a)  a person to whom he or she is authorized to communicate it; or

(b)  a person to whom it is, in the interest of the Commonwealth or a part of the Queen’s dominions, his or her duty to communicate it;

or permits a person, other than a person referred to in paragraph (a) or (b), to have access to it, he or she commits an offence.

(6)  If a person receives any sketch, plan, photograph, model, cipher, note, document, article or information, knowing, or having reasonable ground to believe, at the time when he or she receives it, that it is communicated to him or her in contravention of subsection (3), he or she commits an offence unless he or she proves that the communication was contrary to his or her desire.

Last year, legislation was passed by the federal government which repealed section 79 of the Crimes Act but which inter alia expanded the definition of “national security” to include not just what we would normally think of as security matters but also Australia’s “political, military and economic relations with other countries”. Although this legislation provided a public interest defence to journalists, such protections were not afforded to whistleblowers who leaked to them.

Chris Merritt is not impressed:

“The Law Council last year suggested a mechanism to the government that, had it been adopted, could have removed the incentive to conduct those raids.

In the midst of the debate over changes to national security laws, the government changed tack and gave reporters a new defence that protects the publication of secrets that the reporter believes, on reasonable grounds, to be in the public interest.

But the government rejected the Law Council’s proposal for the same defence to be made available to those who provide such information to the media.

This gave rise to the current lunacy: public interest disclosures such as those made by Smethurst are defensible if made by a journalist, but the same information is not defensible if disclosed by a whistleblower in the federal public service. That inconsistency might explain why AFP officers targeted Smethurst and the ABC and why more reporters will inevitably be raided.

The main game, from the perspective of those who rejected the Law Council’s suggestion, appears to be all about finding reporters’ confidential sources and punishing them regardless of the public interest in what they revealed, and regardless of how many journalists and newsrooms are subjected to raids.”

Media lawyer Justin Quill believes that the warrants may be unconstitutional given that the chilling effect of the raids could be found to breach the implied right of political communication.

Whilst politicians and governments often pose as friends of free speech, press freedom and transparency, their actions demonstrate the opposite attitude. Powerful people will always have an incentive to entrench their own power and authority and reduce the power of others.

Who can forget Kevin Rudd’s promises of a new era of transparency, or the Gillard Government’s hamfisted attempt in its dying throes to regulate the media to make parts of it less critical of Labor?

Whether the warrants may be unconstitutional is a fascinating legal question for the High Court to consider. But the system should not have to rely on judges to protect press freedom. Accountability and transparency are increased when leaks are made to the media which are in the public interest. Federal legislation needs to be amended to allow for such unauthorised disclosures.