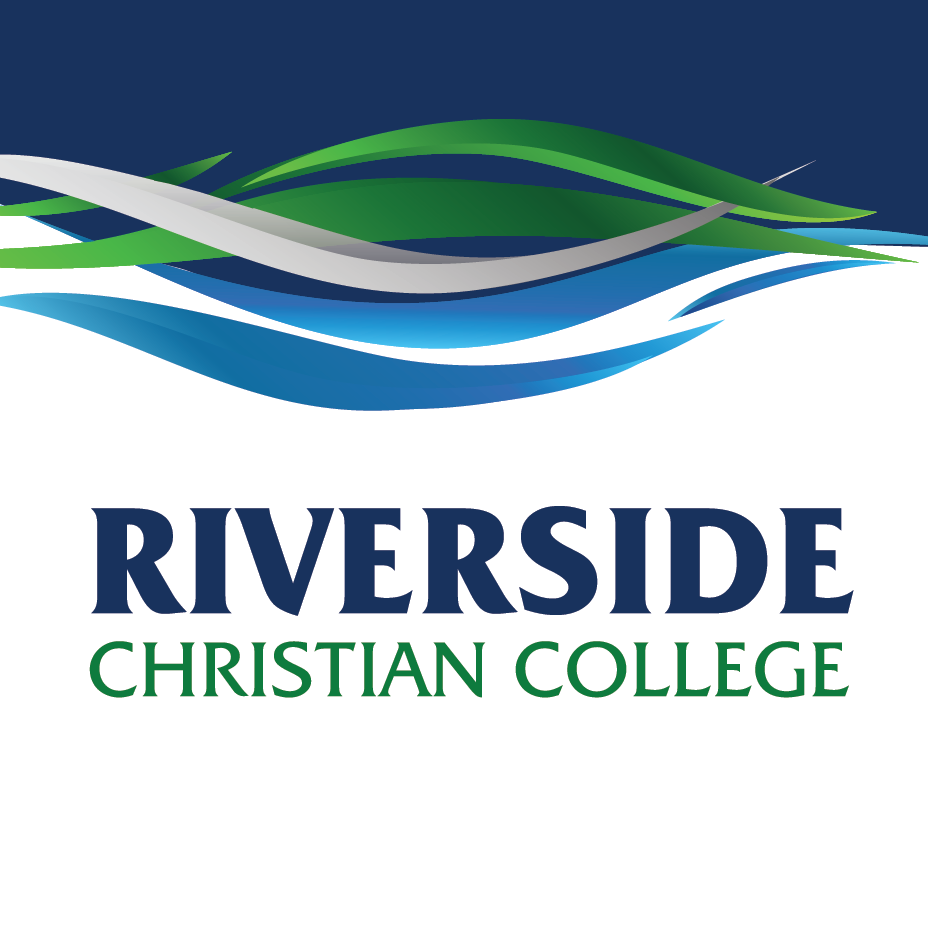 Debbie Deans was employed as a specialist schoolteacher by Riverside Christian College in Maryborough when on 4 March 2015 she slipped over a grape on the linoleum flooring of a foyer in G Block during a ‘fruit break’ during the course of her employment, fracturing her left patella.

(h) failing to make arrangements for the five and six year old children to store their “fruit break” snacks in an area that was not a high traffic pedestrian area.

305B General Principles
(1) A person does not breach a duty to take precautions against a risk of injury to a worker unless:
(a) the risk was foreseeable (that is, it is a risk of which the person knew or ought reasonably to have known); and
(b) the risk was not insignificant; and
(c) in the circumstances, a reasonable person in the position of the person would have taken the precautions.
(2) In deciding whether a reasonable person would have taken precautions against a risk of injury, the court is to consider the following (among other relevant things):
(a) the probability that the injury would occur if care were not taken;
(b) the likely seriousness of the injury;
(c) the burden of taking precautions to avoid the risk of injury.

Deans appealed the District Court’s decision to find in favour of her former employer.

One ground concerned a challenge to Farr SC DCJ’s finding that Riverside Christian College had conceded foreseeability and that an obvious risk existed, however Justice Gotterson of the Court of Appeal held that finding was clearly correct.

Gotterson JA held that an absence of evidence concerning dropped fruit being allowed to remain on the floor, problems with fruit breaks at other schools and the alleged notoriety of such problems was an insufficient basis for a finding against foreseeability. According to Gotterson JA, it was forseeable that fruit would be dropped, that it may not be picked up and that someone would slip on it.

However, Gotterson JA also held that because the probability of occurrence of the relevant risk was very low, Farr SC DCJ was entitled to find that this risk was insignificant. As a result, there was no breach of the duty of care by Riverside Christian College.

Gotterson JA did not accept the grounds of appeal that Farr SC DCJ  had proceeded on the basis that rostering for recess applied to fruit breaks.

Gotterson JA rejected the remaining grounds of appeal challenging Farr SC DCJ’s finding that no instruction was required and that Farr SC DCJ erred in not having regard for the replacement of the linoleum flooring with carpet given Deans’ familiarity with fruit breaks and the lack of evidence that carpet would have prevented the injury.

As a result, the appeal was dismissed with costs.

This case confirms that where a defendant in Queensland has organised for a particular activity without any prior incident for some years, they will have a reasonable chance of defending the claim for personal injury on that basis alone, as the activity in question may not involve risks which are significant within the meaning of the law.

This decision means that schools can have some comfort that activities which involve a small degree of risk of personal injury can still take place without the risk of being successfully sued, as long as such activities are conducted as safely as practicable.