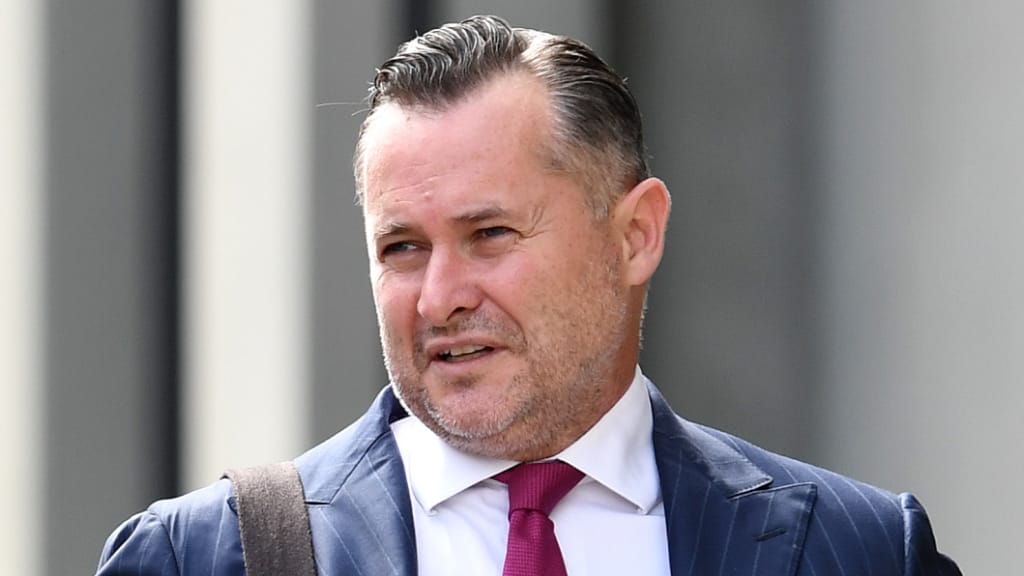 “A cadre of high-profile Brisbane criminal defence lawyers have been charged with defrauding the taxpayer-funded Legal Aid Queensland and laundering money for “serious and organised crime”.

The lawyers — Adam Magill, Corey Mullen and Mitchell Cunningham, all of whom worked at law firm Lawler Magill — and another man were arrested yesterday following an 18-month joint investigation codenamed “Operation Stockade”.

The Crime and Corruption Commission alleged some of the men were involved in defrauding Legal Aid Queensland of about $340,000, and fraud by failing to deposit more than $765,000 into a trust account.

Investigators also alleged some of the men laundered the proceeds of serious criminal offences.”

If these charges are proven, these lawyers may be spending time in prison with some of their former clients. In fact, one of them maybe already has:

“Mr Magill, 47 — a former policeman whose clients have included footballer Karmichael Hunt and Hells Angels member Chris Bloomfield — will appear in Brisbane Magistrates Court today on counts of aggravated fraud, fraudulent falsification of records and aggravated money laundering. He has been remanded in custody.”

Magill has this morning been granted bail on strict conditions. The allegations are denied.