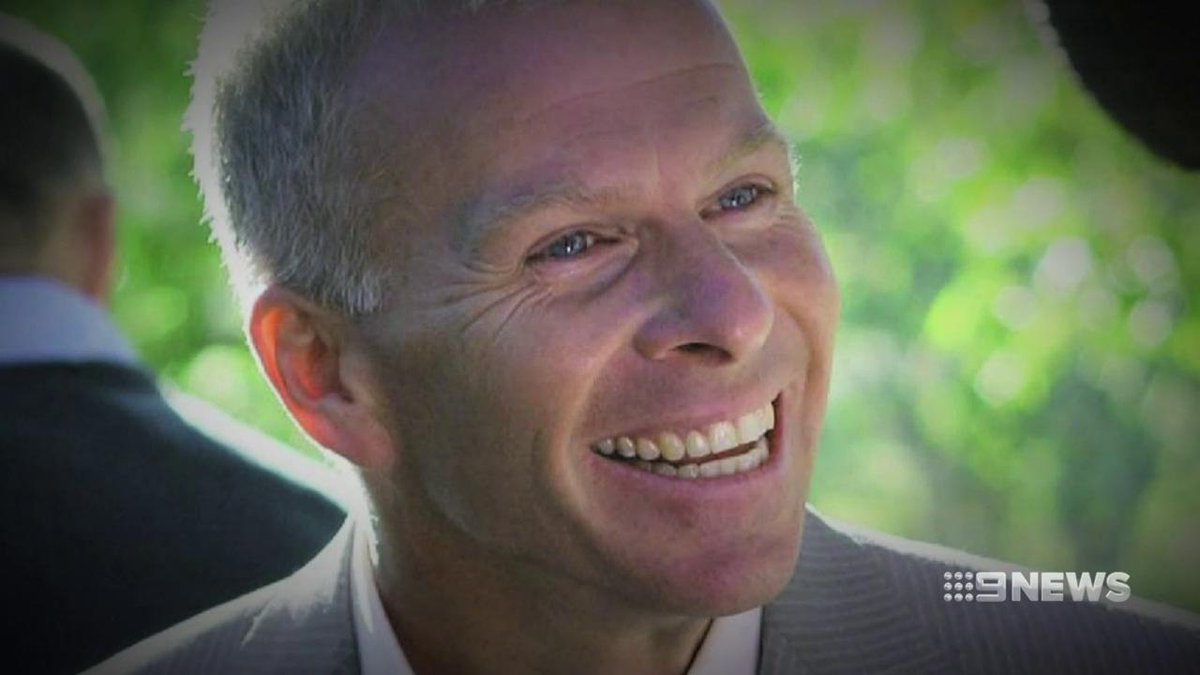 Before the crimes for which he was sentenced, McLaren had swindled people in the US, Canada, Britain, and Hong Kong.

Yesterday, he was sentenced to 16 years imprisonment, with a non-parole period of 12 years.

Judge Charteris found that McLaren was unrepentant and had no genuine remorse for his crimes:

“His letter (read to the court last week) does not remote­ly persuade me that this man is sorry.

“I do not believe he has any ­remorse, I believe he is consumed by himself. He is driven by stealing the money of other citizens, all of whom trusted him. The focus was on his own wellbeing so he could live the high life, spending others’ retirement savings.”

Finding that this was the worst variety of white collar crime, Judge Charteris noted that:

“If the ­offender has received massive disapproval from the community — it’s appropriate that he should do so,

“How could he stand by and see people draw down their life super funds to be given to him? His ­behaviour is the most reprehensi­ble one can imagine having ­regards to offences of this nature.”

$5.4M has never been recovered.