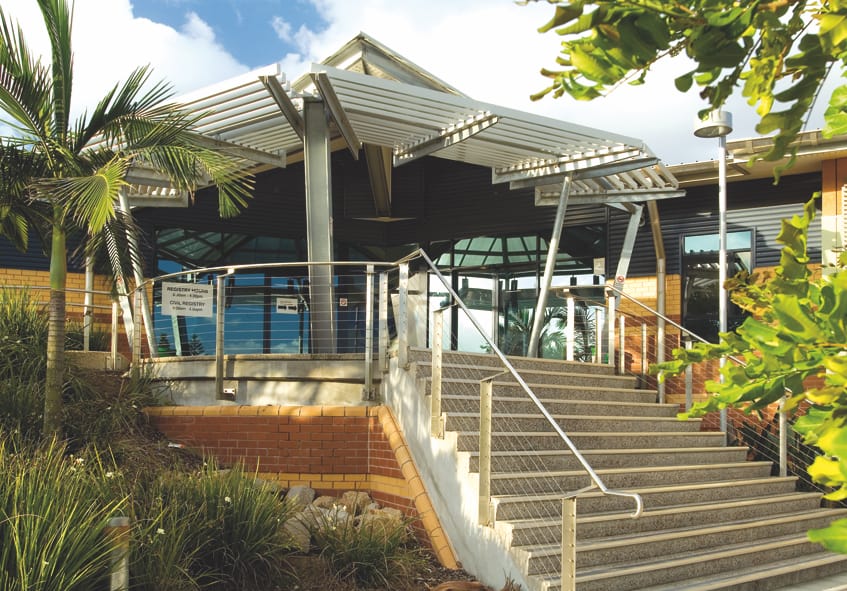 Today, after a marathon trial that ran a total of 6 days spanning over 6 months, including two dates that fell over due to a lack of interpreters and a delivery of judgment, we triumphed at our local Courthouse, the Richlands Magistrates Court.

Our client had been charged with two counts of contravention of Protection Order. It was alleged that he had driven past his ex-wife’s home on two separate dates stopping on the way to drop of the kids (count 1) and to stare (count 2).

It was uncontroversial that our client had had a protection order that prohibited him from approaching within 100m of his ex-wife’s home, and that he was in Court when that Order was made. The central issue for each count was whether he contravened the Protection Order as alleged.

We called two witnesses that were intended to provide our client with an alibi for count 2. The first witness said that our client was at his home on the date in question, but unexpectantly then told the Court that he was counselling our client about his grievances towards the ex-wife that day, and our client had left his home at around half an hour before the count 2 was said to have occurred, giving him ample time to commit the offence. Things were by that stage looking very grim for the defence. Magistrate Aaron Simpson was incredulous, and asked us whether our next witness would be similarly disastrous for our client’s case.

The second defence witness gave evidence that he was driving our client’s car that day, as his own car had broken down, and that he had driven in front of the ex-wife’s home to visit his friend two doors down. Despite being challenged, his evidence was unshaken in cross-examination.

Section 632 of the Criminal Code provides that:

“A person may be convicted of an offence on the uncorroborated testimony of 1 witness, unless this Code expressly provides to the contrary.”

“If the alibi evidence is so cogent as to engender in any reasonable mind a doubt of the accused’s guilt, the conviction must be quashed and a verdict of acquittal entered however cogent the prosecution evidence would otherwise be.”

In Pell v The Queen [2020] HCA 12, the High Court unanimously allowed the appeal and entered verdicts of not guilty due to evidence that the accused did not have the opportunity to commit the offences, which led to a ‘significant possibility’ that the accused was innocent.

We submitted that the cases of Palmer and Pell should result in our client being not guilty of count 2.

Magistrate Aaron Simpson found the complainant to be an unreliable witness, as a result of our effective cross-examination that revealed her confusion about dates, how long our client allegedly stopped in front of her home, and other details. As a result, a verdict of not guilty was entered for Count 1.

Magistrate Simpson found the complainant’s new husband to be a more reliable witness, but noted that the investigating Police officer admitted in cross-examination to having failed to make enquiries of the occupant of the dwelling where our client’s vehicle was parked.

Magistrate Simpson further concluded that he could not be satisfied that the second defence witness was not telling the truth. Therefore, he had a reasonable doubt, and a verdict of not guilty was entered for Count 2.

The result was that both charges were dismissed.

This stunning result was achieved by our Legal Practitioner Director Leon Bertrand, who effectively and fearlessly represented his Somalian client without Counsel.

Most other solicitors we know of would never represent a client at trial without having a Barrister to do all the talking, either through a lack of skill or a lack of confidence. As a result, they will require a Barrister to be engaged, and their hapless private clients end up paying for two lawyers.

We provide our clients with great value for money by appearing in trials for them without Counsel, and, as this result shows, achieving great results through sheer courage and perseverance despite great adversity, on this occasion including from one of our own witnesses.