Home  |   Amy Coney Barrett confirmed to the US Supreme Court

Black-letter lawyer and eminent judge Amy Coney Barrett has been appointed as a Justice of the Supreme Court of the United States.

After an evening vote in the Senate which saw her confirmed 52 to 48, Justice Barrett was sworn in at the White House, making her the sixth conservative-leaning justice on the nine-member bench and Donald Trump’s third appointment to America’s highest court.

The Australian comments that:

“Justice Coney Barrett, 48, is widely admired as a highly qualified, constitutional conservative, someone Democrats regard as a potential threat on legal challenges to Obamacare, abortion law, same-sex marriage and environment law. But her decision-making as a judge is likely to be guided by the fact she is an originalist and a textualist. She interprets the constitution as it was written and legislation as it is written. At her swearing in she pledged to “do my job without any fear or favour … independently of both the political branches, and of my own preferences”.” 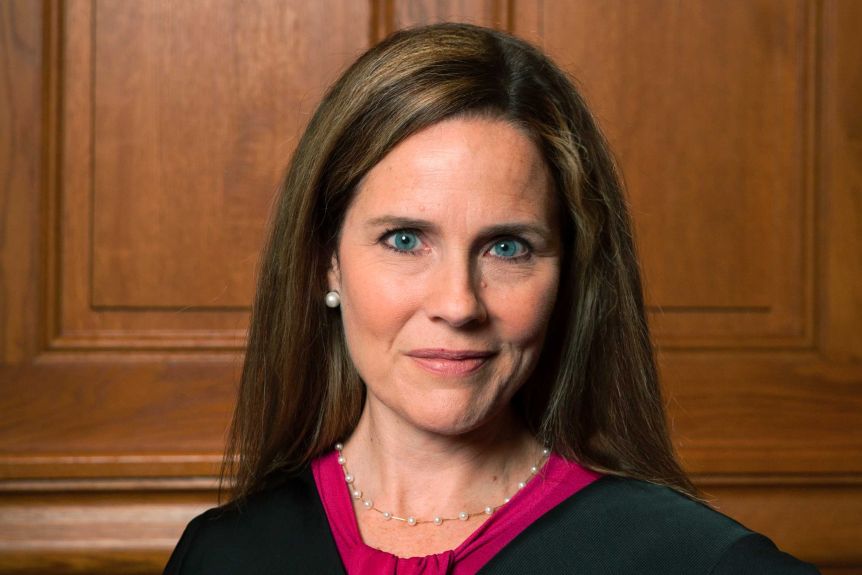 As Greg Sheridan notes, she is a judge who will apply the law, not legislate from the bench as some of the liberal judges do:

In practice this means she is extremely unlikely to use the court as a mechanism for legislating social policy and conformity to contemporary social ideas on the basis of discovering new meanings in the constitution or stretching the meaning of legislation.

That does not mean she will always rule in favour of the Trump administration or in favour of politically conservative causes.”